"Breaking Something Wild" was written by Ogden and longtime collaborator Bill DiLuigi. It was produced / recorded by Dave Smith (who has worked with Toby Keith, Lee Greenwood and many more) in Nashville.

Showcasing Ogden's gifts as a writer and artist, the song immediately pulls the listener into a scene "He's out in that round pen when the sun comes up / Puts fire in his blood when that colt kicks up dust / He let's it run awhile, breaking something wild." As the song unfolds, so does a love story of this cowboy and "a cowgirl tornado with dust on her halo."

Ogden commented the personal experience that inspired this song, "When we wrote this song last fall, Bill and I were out on the road touring and I was struggling with a relationship that was feeling more and more controlling. I kept thinking, 'I need to stay strong and remember who I am' and that was the idea that became the story of a cowgirl with an unbreakable spirit."

To inquire about interview availability, contact Rachel at info@scarletriverpr.com.

Nashville-based Shantell Ogden has a gift for crafting songs with real conviction and emotion. Her songs have received airplay on hundreds of country and Americana radio stations internationally, and gained impressive chart positions both in the US and Europe, including a #2 slot behind Chris Stapleton for her single "Blossom in the Dust." Shantell's music has also been featured in shows such as the hit television series Hart of Dixie and in more than a dozen feature films.

Born in Utah, Ogden brings the work ethic she learned growing up on her family farm to her life as an independent performing artist. Having toured nationally and in the UK and Ireland, her music has been praised by notable media including Performer Magazine, No Depression, and Maverick Magazine (UK).

Since the release of her seventh album in 2021, Shantell has enjoyed extensive media appearances including Coffee, Country & Cody on Nashville’s WSM - the home of the Grand Ole Opry -Today in Nashville (WSMV) and Good Day Utah (Fox). In addition, she has appeared at high profile festivals including Americana Fest, CMA Fest, and Tin Pan South. In recent years, she has opened for iconic country acts such as Sawyer Brown, Collin Raye, Sammy Kershaw, and Aaron Tippin. 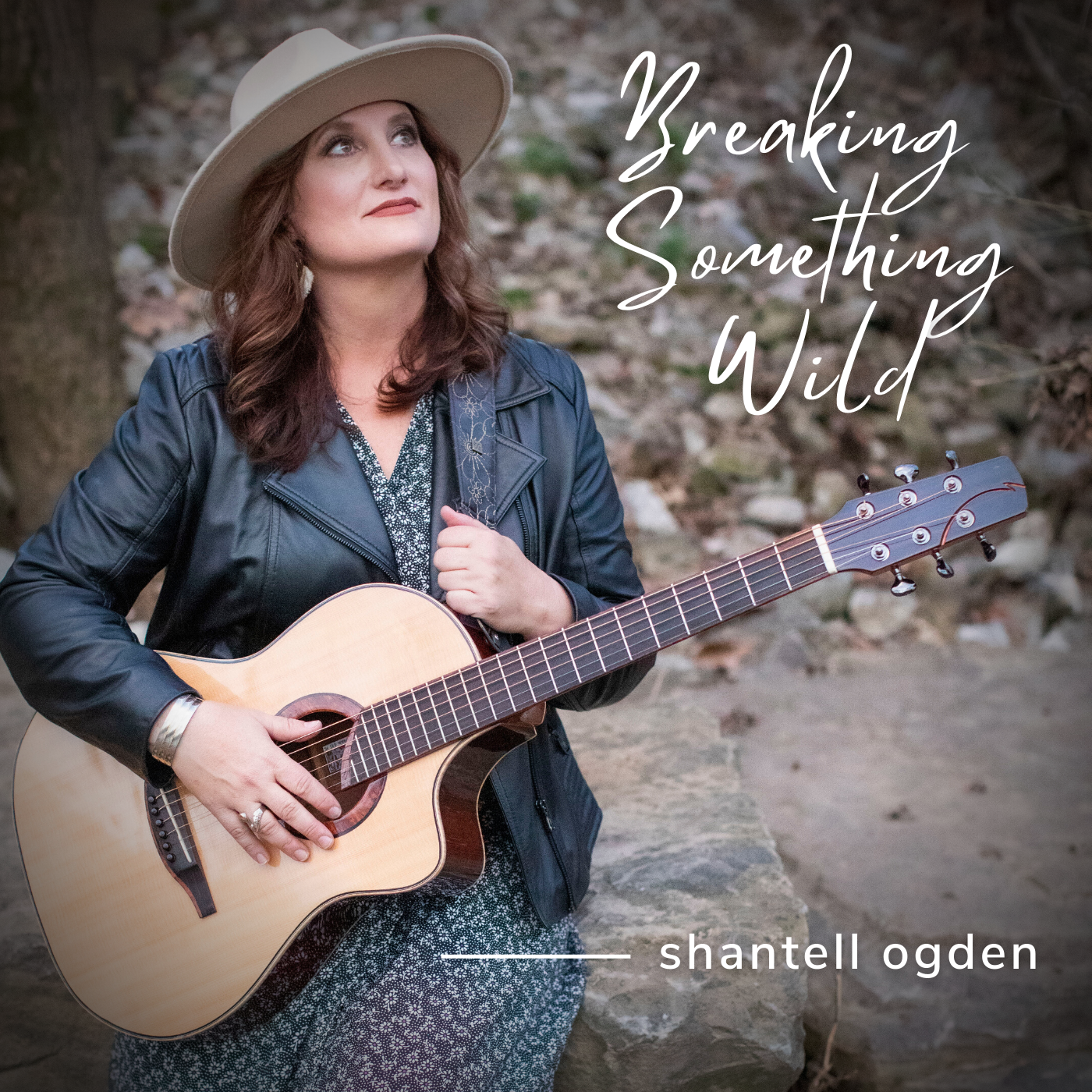