“Shantell Ogden demonstrates that while we may obsess over what’s country, Americana, etc., all that matters is the song. She blends the genres into an authentic, original sound around which she mixes her stories that are accessible to all.”

“Shantell is a artist/songwriter that could easily sit unrivaled amongst some of the best in the business.”

Nashville-based Shantell Ogden has a gift for crafting songs with real conviction and emotion. Her songs have received airplay on hundreds of country and Americana radio stations internationally, and gained impressive chart positions both in the US and Europe, including a #2 slot behind Chris Stapleton for her single "Blossom in the Dust." Shantell's music has also been featured in television shows, news programs and more than a dozen feature films.

Born in Utah, Ogden brings the work ethic she learned growing up on her family farm to her life as an independent performing artist. Having toured nationally and in the UK and Ireland, her music has been praised by notable media including Performer Magazine, No Depression, and Maverick Magazine (UK).

Since the release of her seventh album in 2021, Shantell has enjoyed extensive media appearances including Coffee, Country & Cody on Nashville’s WSM - the home of the Grand Ole Opry -Today in Nashville (WSMV) and Good Day Utah (Fox). In addition, she has appeared at high profile festivals including Americana Fest, CMA Fest, and Tin Pan South. In recent years, she has opened for iconic country acts such as Sawyer Brown, Collin Raye, Sammy Kershaw, and Aaron Tippin.

“Consistently and lovingly crafts work that ranks with that of the finest Americana artists and songwriters of her era.” 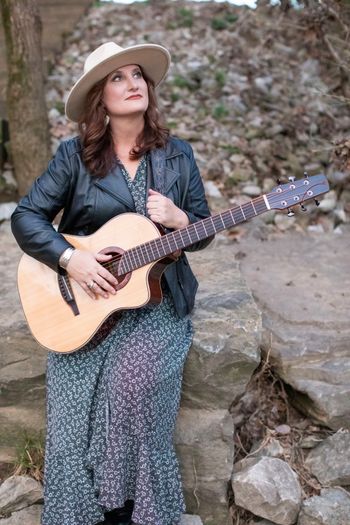 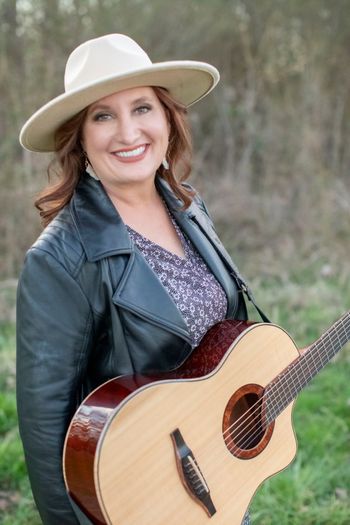 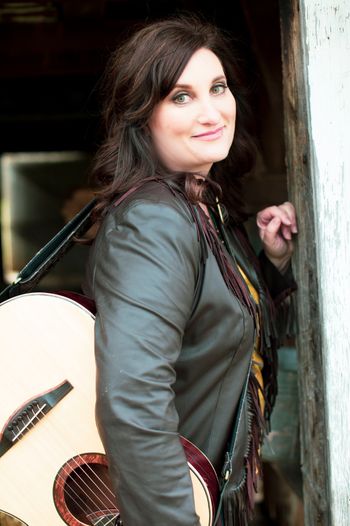