SAUSALITO, CA (May 29, 2020) —Nashville-based Shantell Ogden's highly anticipated sixth studio album, Song Sampler vol. 1 & 2, is available for pre-order beginning today, May 29. It’s a seven-song collection that follows on the heels of the highly successful Road That Drives Me, which was named Americana Album of the Year by the International Music and Entertainment Association (IMEA).

The album can be pre-ordered at: https://smarturl.it/shantell

“The women in my family grew up creating needlepoint samplers with vibrant threads and homespun wisdom,” says Ogden. “This album is my version of a sampler - and I hope everyone will enjoy the diﬀerent musical colors.” 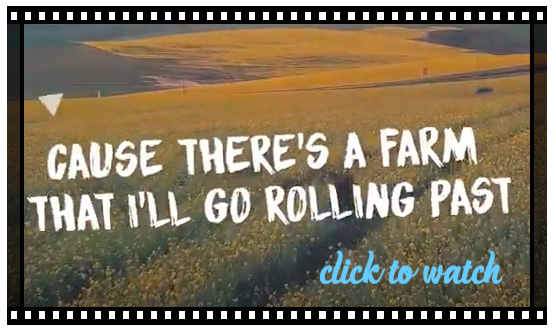 "As a true artist and major star in the making, this sampler showcases Shantell’s songwriting talents and her ability to capture ears instantly. The theme that runs through all five songs is the same: be open about life’s difficulties, but optimistic about what the future holds. An incredibly honest and beautiful recording." - Alan Cackett, British Country Music Hall of Famer

"A strong confident feminine voice overlaid on some heartfelt personal songs. It’s mostly a mainstream country vibe with some Stones-y rock in the mix. Highlight for me is “Love On The Fast Track.” - Calvin Powers, Americana Music Show

The album release celebration will be streamed lived on Saturday, June 20, on the Center Stage Magazine facebook page at 3:00 p.m. CDT (https://www.facebook.com/centerstagemag/). Center Stage Magazine is a Nashville-based magazine covering music, comedy, movies, and a variety of entertainers with a unique focus on new, up-and-coming talent. 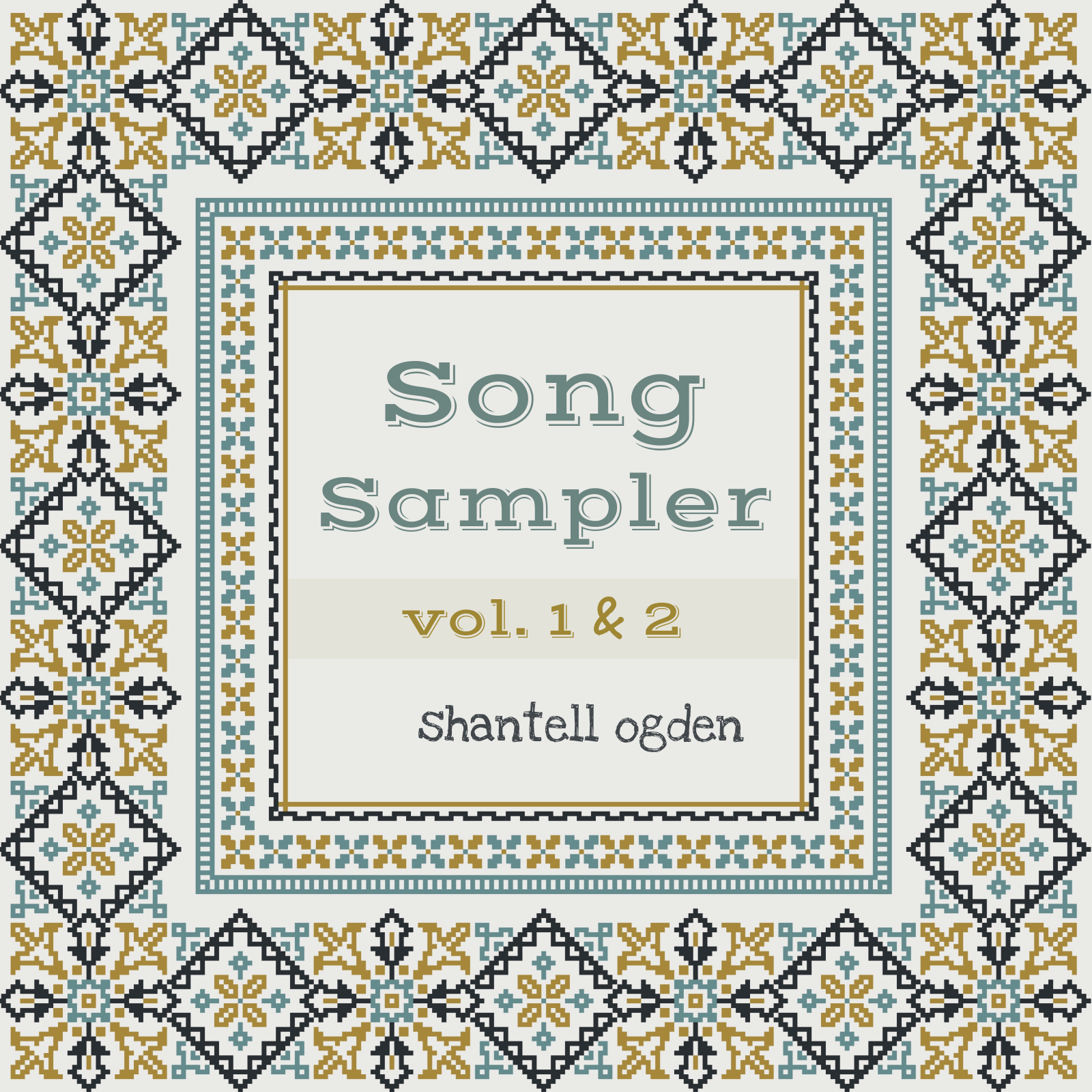