Click above for some of the sights and sounds!


It's not every day you sit next to Grammy winners and nominees on stage---unless you're friends with some pretty Fierce Females!

It was an amazing experience to share a night of storytelling and song at Tin Pan South 25 with these amazing women...

Shelly Peiken-  a multi-platinum Grammy nominated songwriter who is best known for her #1 hits "What a Girl Wants" and "Come On Over Baby". She earned a Grammy nomination for the song "Bitch" recorded by Meredith Brooks. She’s had hundreds of songs placed on albums, and in TV and film.

I will never forget this night, and appreciate NSAI, the sponsors and especially all the music fans who make it all possible! 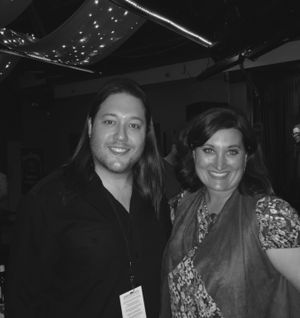 Thanks to SESAC's ET Brown for coming to the show! 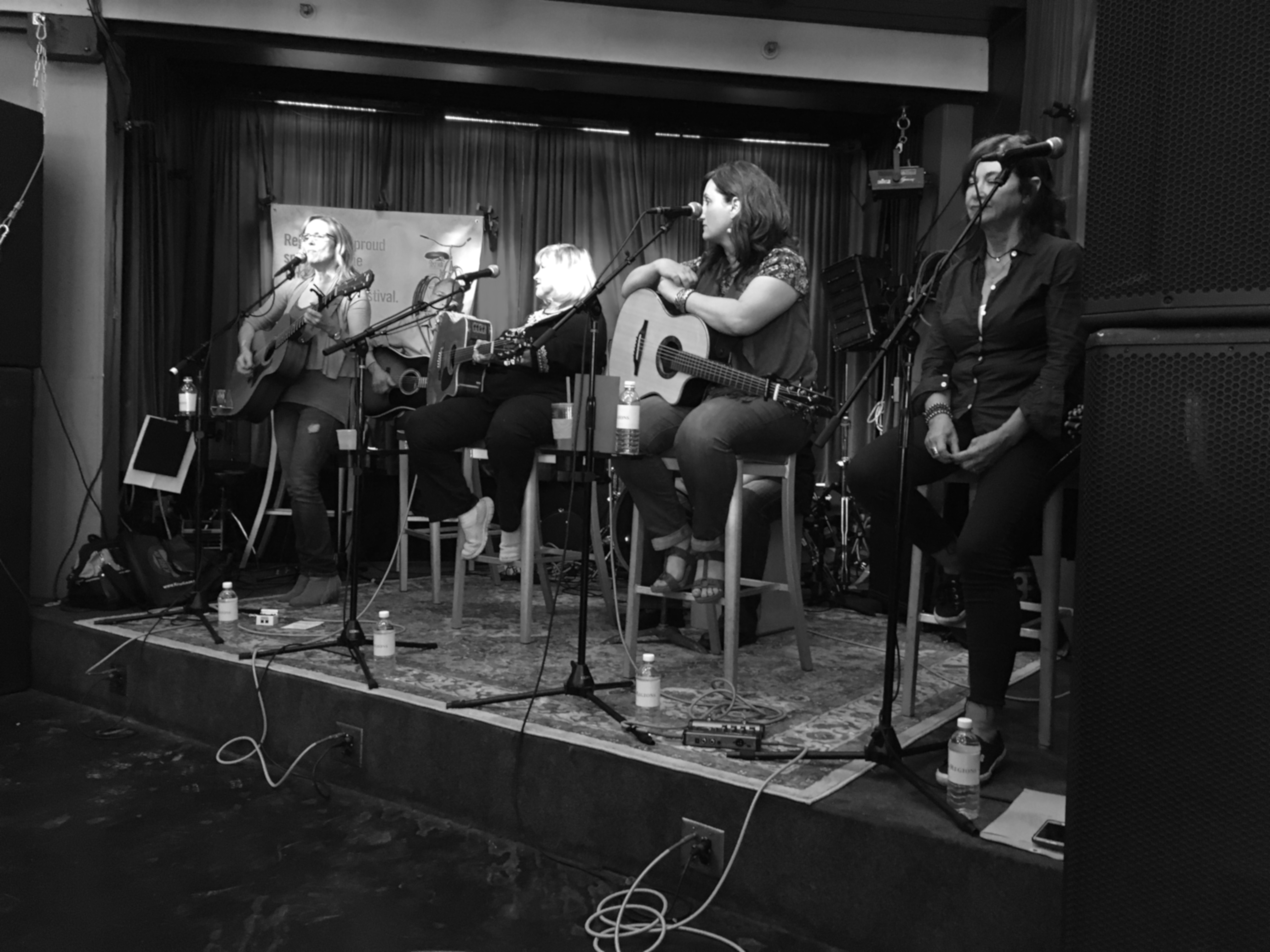